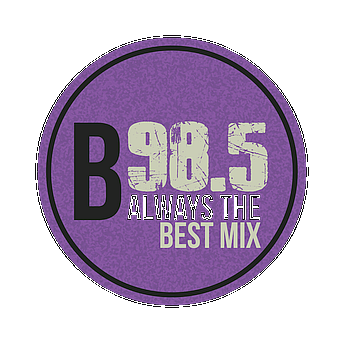 In an impressive and eclectic career that spans more than 25 years, John Tesh is known worldwide as a leading and respected figure in the entertainment and broadcasting industries.  In 1996, after 10 years as co-host of “Entertainment Tonight,” he surprised many by leaving the highly visible position to pursue his career as a fulltime musician.  For generations music and radio have gone hand in hand and, Tesh has conquered yet another media format as one of the most successful syndicated radio show hosts in the country with “The John Tesh Radio Show: Music and Intelligence for Your Life.”

“I like to call it ‘purpose-driven radio’,’” says Tesh of his award-winning daily and weekly show that is heard on over 240 stations nationwide by more than 8 million listeners.  Tesh created the show for his wife, actress Connie Selleca, because “her nightstand was covered with the last 20 months of the Oprah magazine.” The show is owned and distributed by The TeshMedia Group and airs in all dayparts, on multiple formats.

Tesh lives in Los Angeles with his wife, actress Connie Sellecca, and his twelve-year old daughter Prima.  His recently married 24-year-old son, Gib, is also a key member of the TeshMedia Group team and is featured in Tesh’s live concerts.  For more information on “everything Tesh,” please visit Tesh.com.

Bring the biggest hits of the video music era together with one of radio’s greatest talents, Joe Cortese, and you have one of most fun shows you’ll ever hear!

Cabbage Patch Kids, Max Hedroom, Breakfast Club, Madonna, and New Order gave us some of the most unique and fun music in history. Retro Pop Reunion is for those who played Pac-Man (or Ms. Pac-Man) and waited to find out who shot JR. The great music from the eighties through the early nineties defines the culture of the video music era.